Election of Board Members

Election of Board Members will be held at our April 4th Meeting at 7:00 pm. Your Membership Dues must be current (paid by March 14th) in order to be eligible to vote. Voting is only available at the meeting, no proxy voting. Nominations may be made from the floor at the beginning of the meeting. Ballots will cast during the first 15 minutes of the meeting and then tabulated during the meeting. The newly elected board members will be announced at the conclusion of the meeting.

Dues are $10 per individual and $50 for a business. Dues must be paid by March 14th in order to be eligible to vote for board members at the April 4th meeting.

Candidates for 2017 ELVN Board Election

The Annual Wrigley Field Meeting is scheduled for Monday, March 20, 2017, from 6:30pm to 8:00pm at the 19th Police District, 850 W Addison, Community Room. Doors open at 6pm. This is an opportunity for neighbors to hear reviews and reports of the 2016 baseball season from the Cubs and City departments. It is also an opportunity for neighbors to voice any concerns, comments, and suggestions they have regarding last season.

Get Involved with Kelly Park

Join the Kelly Park Mailing List on Google Groups! There’s a lot going on with the park lately, and we hope you get involved! Also check out their page on Facebook. 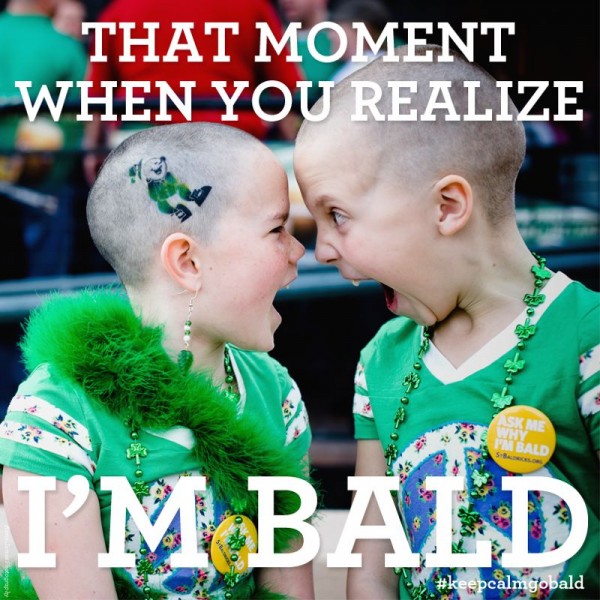 Murphy’s Bleachers will be hosting “Buzzed for Babies” on April 23rd. “Brave a Shave for Kids with Cancer!” Learn more about this event on the St. Baldrick’s Foundation website.